This week’s Nor’West News has an article on priorities for the Waipapa/Papanui-Innes Community Board this year, including the Council’s Long-Term Plan and dealing with traffic issues in the area. The full digital edition of the paper can be found at:
https://www.yumpu.com/en/document/view/65255040/norwest-news-january-28-2021

A claim made by a Councillor in The Press that local Community Boards have voted for/against the proposed Wheels to Wings cycleway has been refuted by Council.

Head of Transport Richard Osborne confirmed today to Think Papanui that Council staff held a joint briefing with the Waimāreo/Fendalton-Waimairi-Harewood Community Board and the Waipapa/Papanui-Innes Community Board on 10 November 2020. The briefing covered the Nor’West Arc and Wheels to Wings cycleways. A briefing on the Wheels to Wings cycleway was also given to the Urban Development and Transport Committee on 17 December 2020.

Both of these briefings were public excluded and were for information not decision-making purposes, so no voting took place. Public feedback on the proposal will go to a hearings panel, which will report to the Council’s Urban Development and Transport Committee where the final decisions will be made. 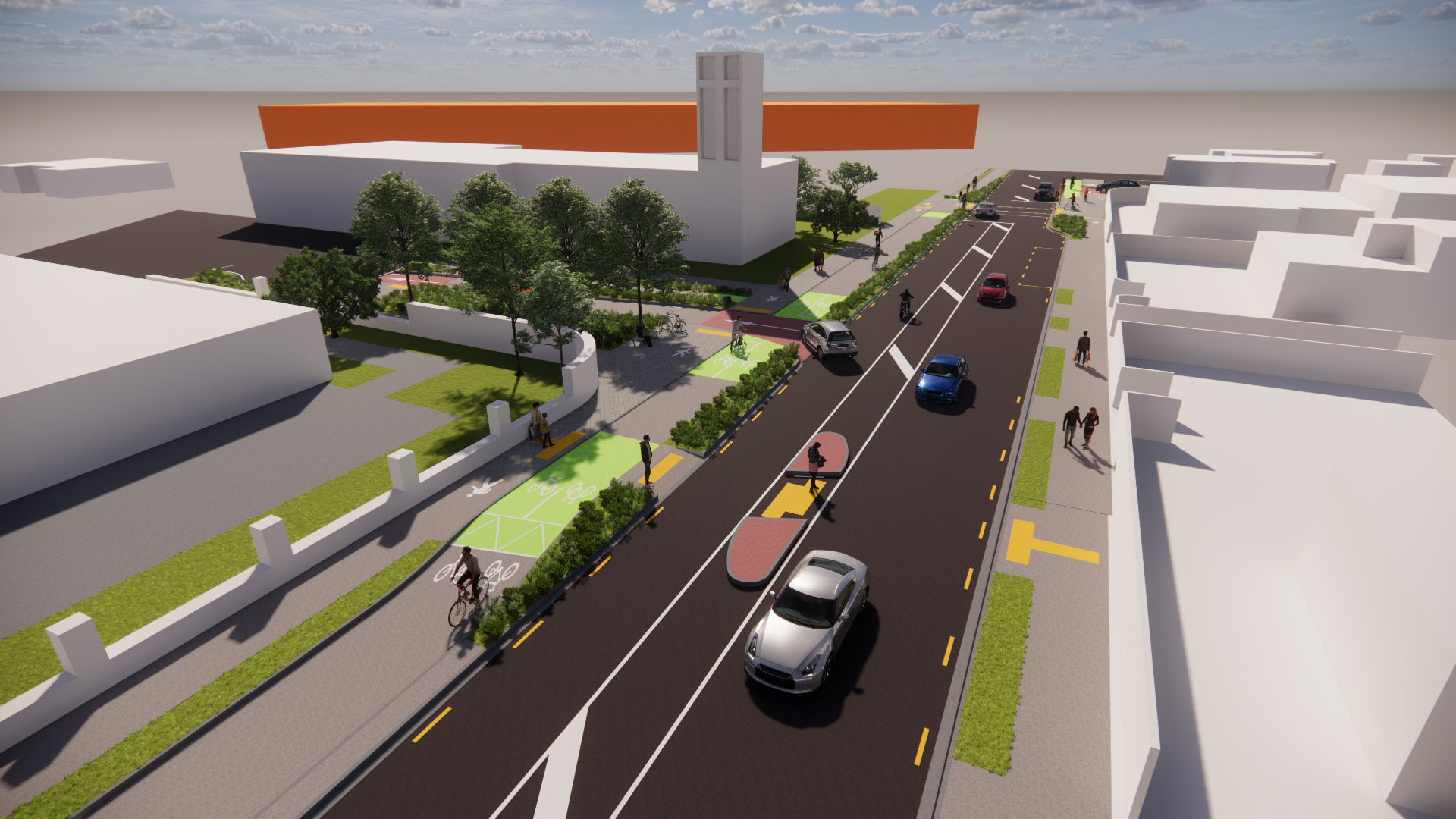 The Waipapa/Papanui-Innes Community Board will meet this Friday at 9am in the Papanui boardroom. The agenda includes: the presentation of a petition regarding planned residential developments in Mersey & Westminster Streets; briefings on a high voltage cable project and the Cranford bus priority lane; proposed renaming of two reserves adjacent to Pūharakekenui / Styx River; recommended changes to the Youth Development Fund application process; an application to the Board’s Discretionary Response Fund; and an area report on initiatives and issues current within the Community Board area.

Redwood and Belfast residents concerned with noise from the Christchurch Northern Corridor (CNC) motorway may be interested in this update from Duncan Webb Labour MP for Christchurch Central. He has met with the CNC Alliance and will be arranging another meeting – see his post for details on how to be included.

A quick update for Redwood residents living close to the CNC. I met with the team at the CNC Alliance today and had a good chat. They went over the mitigations and future planning – and indicated that if noise levels were outside of the required guidelines they would need to look at further mitigations.

I am arranging a meeting in the not too distant future with the CNC Alliance team – message me with your email address if you want to be included.

Christchurch City Council has released its design plans for the Wheels to Wings – Papanui ki Waiwhetū cycleway, which is proposed to follow Harewood Road from Papanui Rd to Waimakariri Rd near Johns Rd. Associated safety improvements include traffic lights for the Harewood/Gardiners/Breens intersection and changes to the Bishopdale roundabout. Follow the link for further information including detailed plans, dates for public drop-in information sessions, and an online submission form. The proposal is open for feedback through to 22 February.
https://www.ccc.govt.nz/the-council/consultations-and-submissions/haveyoursay/show/375

At the last meeting of 2020, the Waipapa/Papanui-Innes Community Board: approved the location and construction of a temporary wayfinding sign for Shirley Community Reserve; approved the relocation of a bus stop on North Avon Rd; and approved three grants for the Board’s Positive Youth Development Fund, & four from the Board’s Discretionary Response Fund. Full minutes can be found at the link below.

Free travel on the direct bus services between Rangiora & Kaiapoi and the city has been extended for another week. These services operate at peak times Monday to Friday and travel along the Christchurch Northern Corridor motorway. See the Metro Canterbury post for further details:

“Good news, Waimakariri residents ? We’re extending free travel on our new direct bus services (91 Rangiora – City direct and 92 Kaiapoi – City direct) until Friday 29 January. You’ve got another week to try out this awesome service to and from the city ? Feedback has been great … in the words of one Kaiapoi local, “Love this service, straight to work, no stress, no car park worries.” Boom! Check out the timetables here: https://www.metroinfo.co.nz/upcoming-timetable-changes/”

The forecast strong norwester has arrived in Papanui. Take care if you’re out & about, and keep an eye on unsecured items.

“Can you already play a few basic chords and rhythms on the Guitar or Ukulele but would like to improve your skills by learning some more challenging songs? Come along to Papanui High School and join our Ukulele and Guitar for Improvers course held on a Monday night 7.30-8.30 pm for 7 weeks. For further information and enrolment please visit our website https://www.papanui.school.nz/com-edu/category/music or email Barbara Roper rpb@papanui.school.nz or telephone our office on 033520701“

A listing of all Term 1 courses can be found at https://www.papanui.school.nz/com-edu/categories

Level 1 water restrictions have been introduced across Christchurch from today, 14 January. The use of hoses, sprinklers and garden irrigation systems is permitted only on alternate days – even-numbered addresses on even dates, and odd-numbered addresses on odd dates. No water can be used outdoors between 3pm and 9pm. Click through for more information:
https://newsline.ccc.govt.nz/news/story/water-restrictions-introduced-across-christchurch-city-2 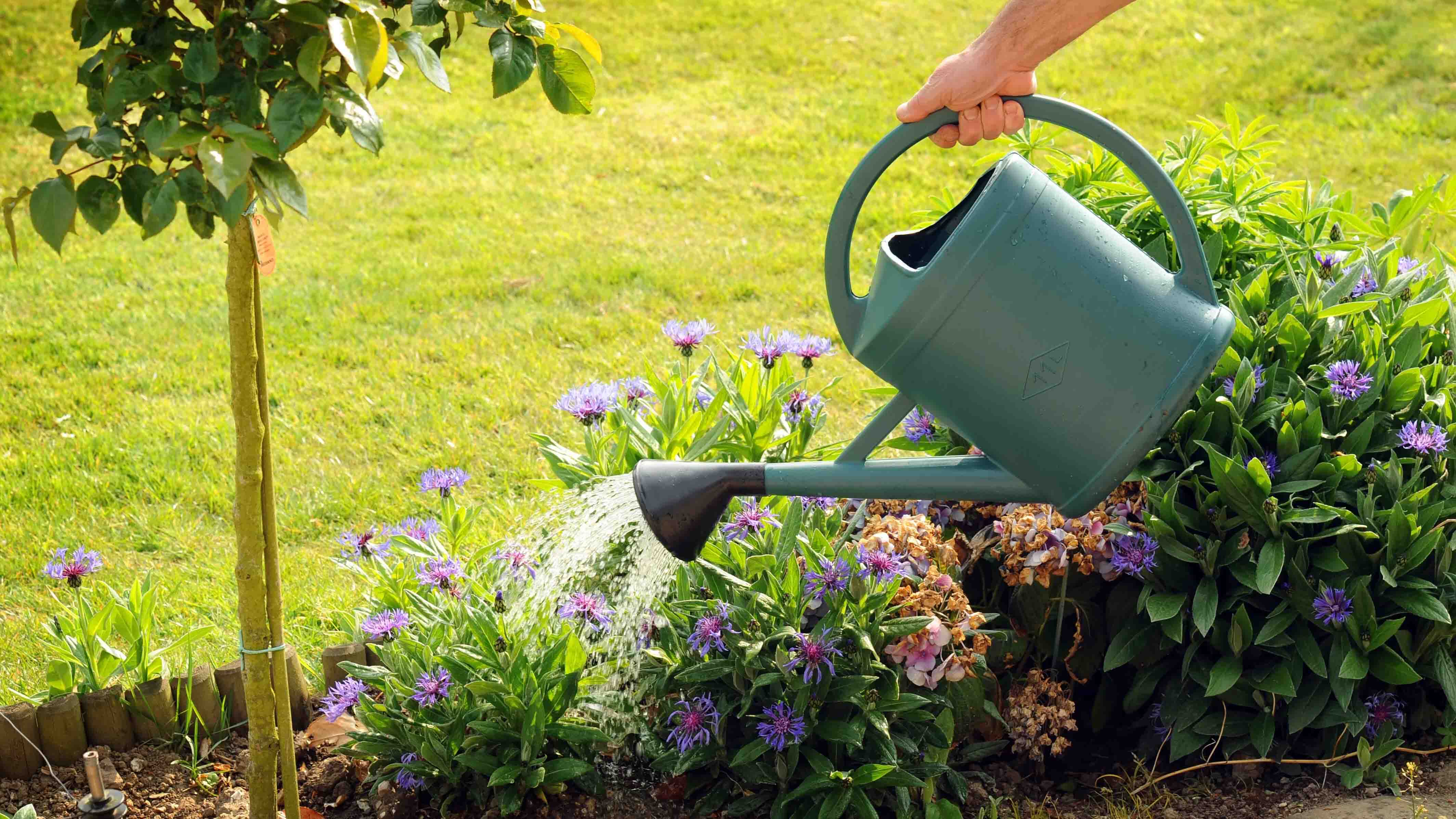