Further to yesterday’s story about a likely average City Council rates rise of around 5% (down slightly on forecast), last week Environment Canterbury approved a budget that will see their rates rise an average of 10.51%, which is double what was forecast in the regional council’s Long-Term Plan. In percentage terms that’s a big jump – in dollar terms it could mean an extra $33.37 a year for the average Christchurch household. Click through for more information:
https://www.stuff.co.nz/…/environment-canterbury-councillor… 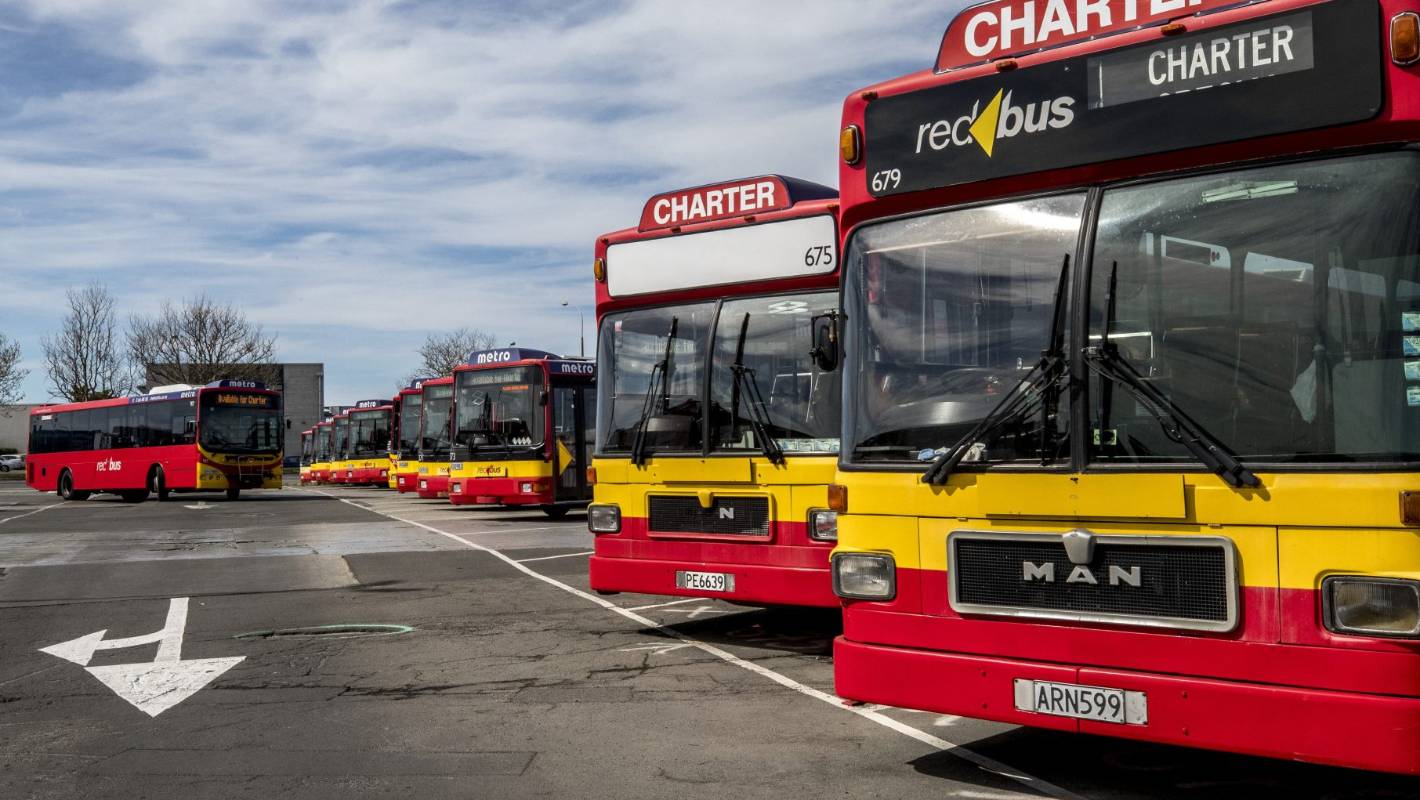 “Regional councillors said they had to vote for significant rates rise, even though it made them uncomfortable.”

Construction progress: the first foundations are i

Bird feeders and bird houses are being sold by the

Is there a local issue, activity or project that y

Coming soon to the corner of QEII Drive and Main N

A green light for traffic signals at the Langdons/

On Friday 17 June, the Waipapa/Papanui-Innes Commu