The Christchurch City Council is proposing a new permanent alcohol ban for rugby league fields and adjoining areas, following a temporary ban during the 2019 season. The proposal is open for feedback until the 20th of January 2020. For details of the proposal and a link to an online feedback form, click through to:
https://newsline.ccc.govt.nz/…/views-wanted-on-proposed-alc… 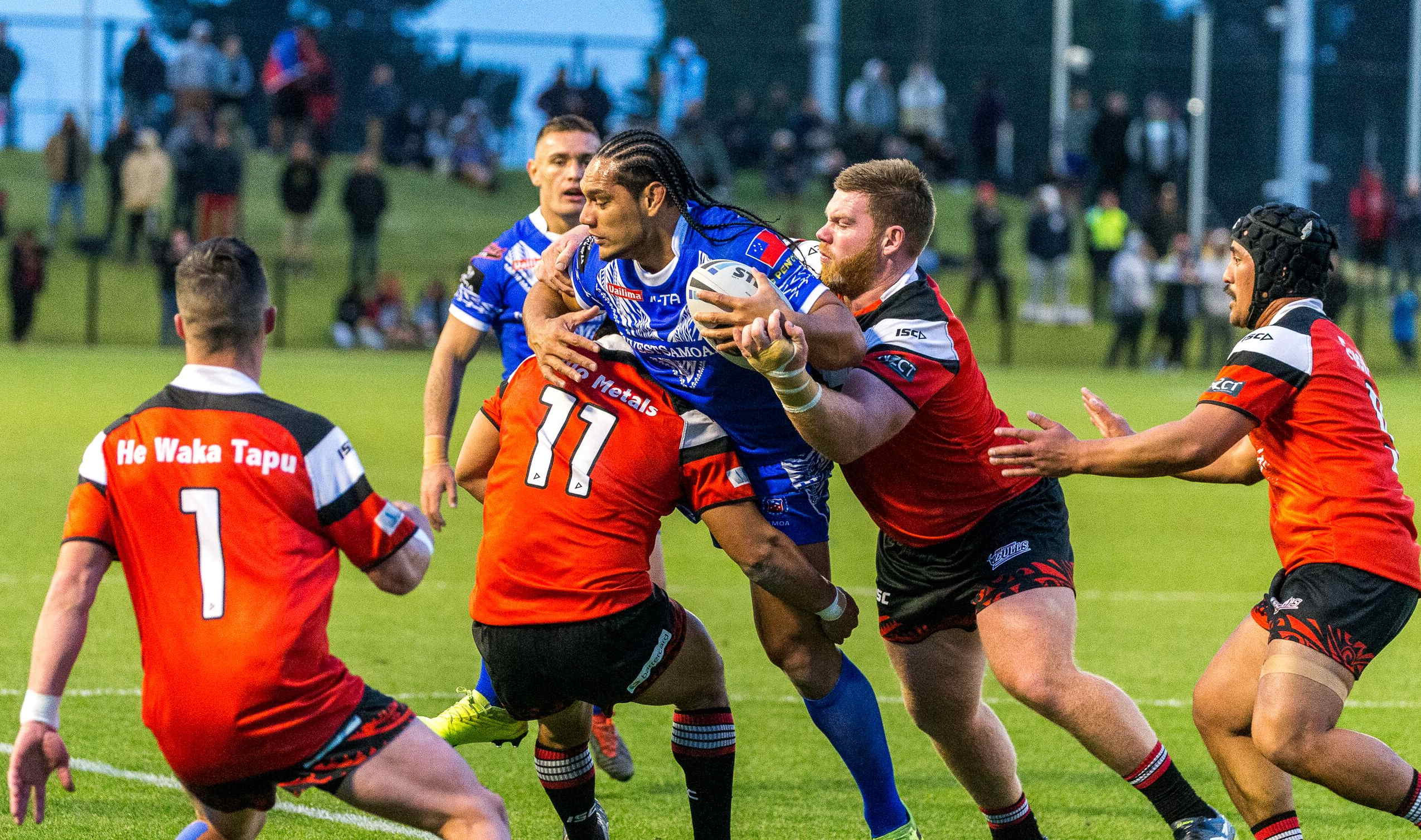 Construction progress: the first foundations are i

Bird feeders and bird houses are being sold by the

Is there a local issue, activity or project that y

Coming soon to the corner of QEII Drive and Main N

A green light for traffic signals at the Langdons/

On Friday 17 June, the Waipapa/Papanui-Innes Commu