The Press has an article about the rebuild and expansion of the Oceania Healthcare facility on Windermere Road. Think Papanui has requested images of what’s being built – the design must be complete for a building consent to be issued – but the developer has declined to provide any. What is known is that it will be a “two and three-storey facility with 139 rooms and units including 68 mostly two-bedroom apartments”.
https://www.stuff.co.nz/…/controversial-50m-rest-home-rebui… 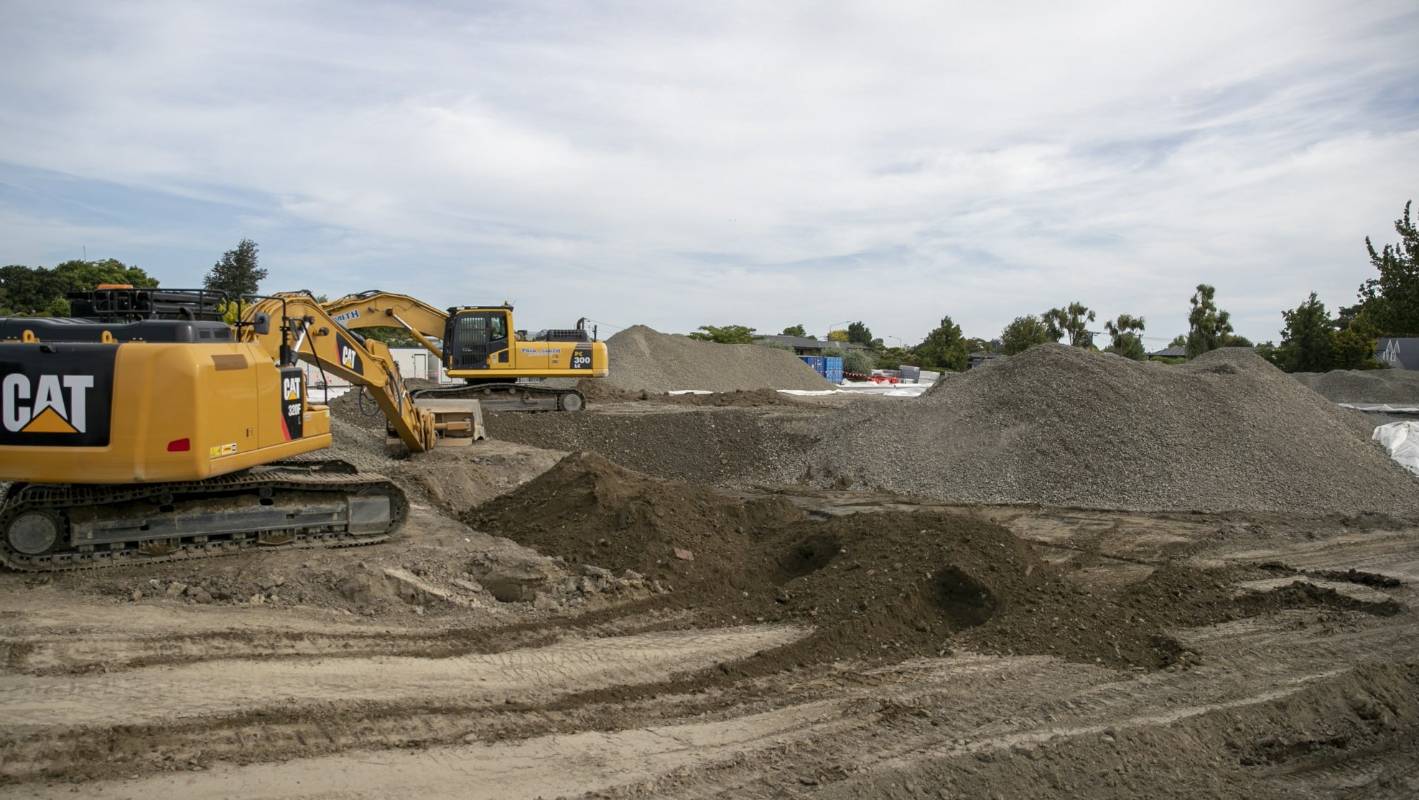 “Work is going ahead on a $50 million rest home rebuild and expansion in Christchurch, despite opposition from neighbours.”