A statement on behalf of Connor Whitehead’s family from the Canterbury Police page. Please also note the comments in the post below from Papanui Tigers Rugby League Club and the link for those who wish to support Connor’s family.
“We are devastated by Connor’s death and still trying to come to terms with what has occurred. We are in shock and want answers about what happened to our beloved son, brother, and friend. The magnitude of this senseless loss hasn’t begun to sink in.
We are grateful for the outpouring of love and support we have received, and the generosity shown by everyone during this difficult time.
Connor was dearly loved, and his passing has left a huge hole in our lives. He was a kind, talented and deeply loyal young man who had such a bright future ahead of him.
Connor was in no way connected to, or affiliated with, the people who are responsible for his death.
We would like to thank emergency services for their response on Friday night and their ongoing support.
We ask for privacy at this time as we grieve and process the tragic loss of Connor. We ask that the media respect this and do not contact us. Any further queries should be directed to the Police Media Team.”

As most of you may have seen on social media, there was a tragic event that happened which resulted in the passing of Connor Whitehead. A parents worst nightmare has now become a reality for the Whitehead whanau 😔 Connor is the grandson of stalwart rugby league legend Bill Whitehead, a man well known within the league community. Now is the time, we as a rugby league club, band together to support our extended league whanau.

Below is a give a little page set up by Connor’s cousin to help alleviate some of the financial strain they will endure over the coming days, possibly even weeks. Any support is appreciated. 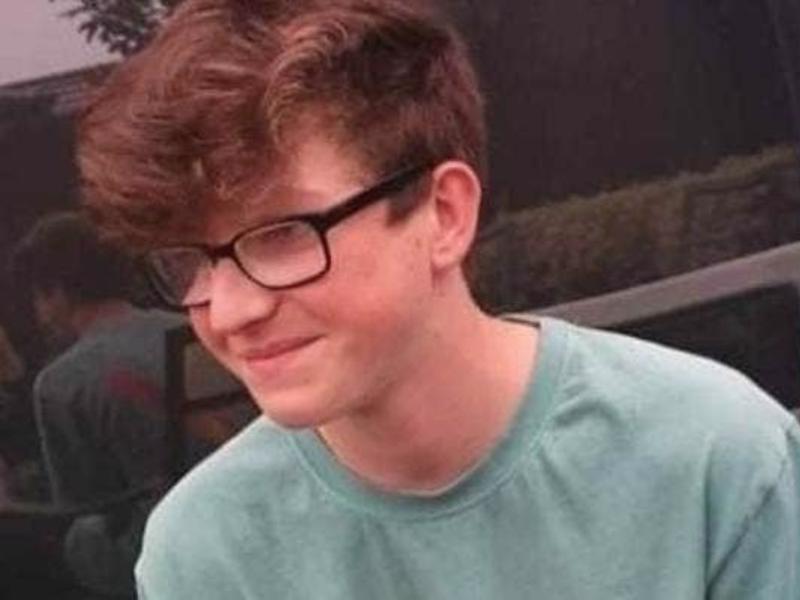