There is “no fat” at “lean machine” ECan, but our Regional Council is proposing an 8.9 per cent rates rise for the coming year, after previously forecasting a rise of 5.1 per cent. ECan’s chair is then quoted saying if a ’roundly supported’ 3 per cent for public transport is taken out of the rise it’s only 5.9 percent. Consultation on ECan’s draft annual plan begins next Monday – hopefully there’ll be more clarity in the consultation documents.
https://www.stuff.co.nz/…/environment-canterburys-89-per-ce… 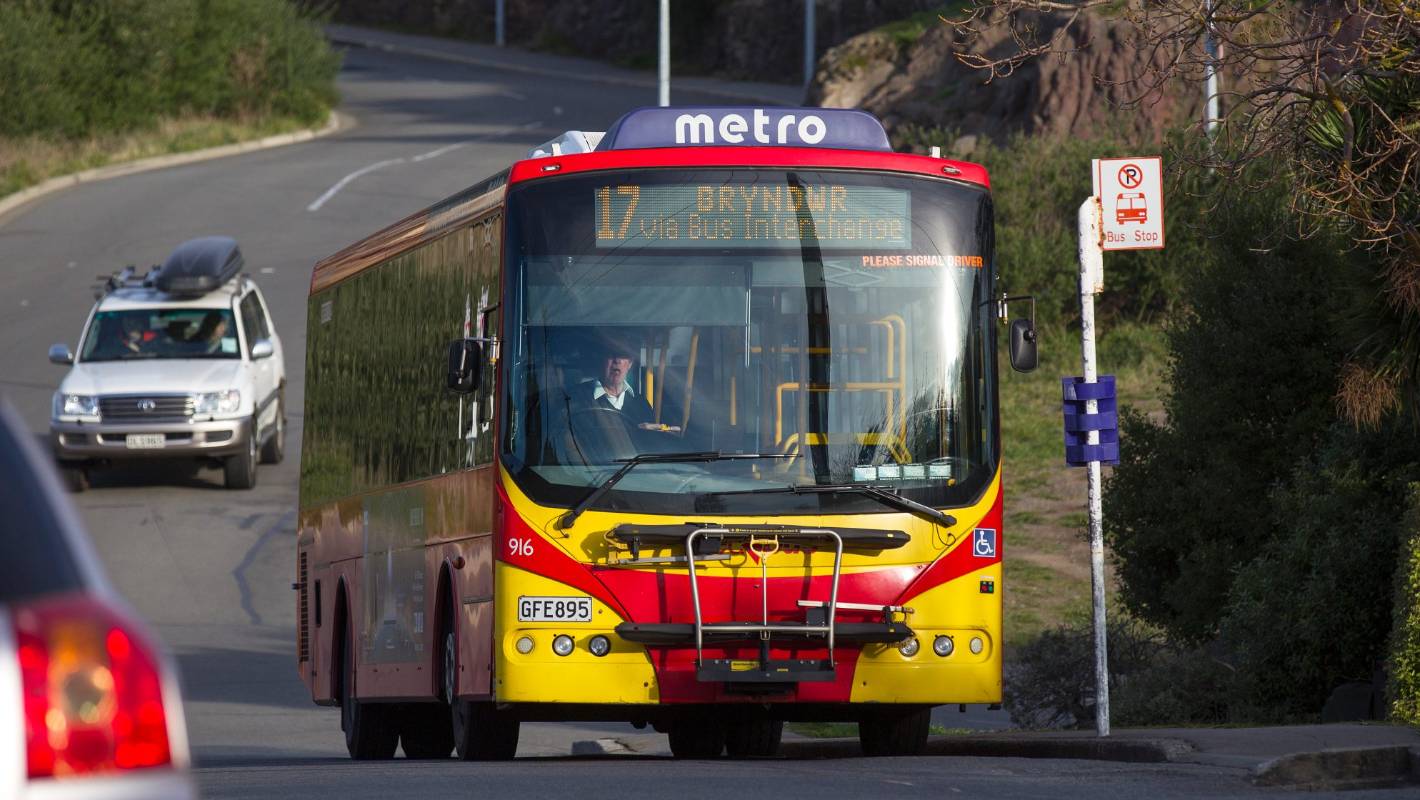 ““Don’t panic” is the message from ECan over its suggested annual plan rates rise of 8.9 per cent.”

For parents with younger children there'll be a Le

The Hearings Panel briefing on the Wheels to Wings

On Thursday 21 October at 2pm Council staff will b

At the 8 October meeting, the Waipapa/Papanui-Inne

This Saturday October 16 is Super Saturday and New

Following this Friday's Board meeting, with Submis