At the end of 2018, it was reported that the next meeting of the Waipapa/Papanui-Innes Community Board would be on 8 February 2019, however it appears to have been brought forward to this Friday, possibly to coincide with the release of the draft Northern Corridor Downstream Effects Management Plan. Follow this link for more information on what’s being proposed, including peak period clearways along part of Cranford Street, intersection upgrades, and additional traffic lights.
https://ccc.govt.nz/news-and-events/newsline/show/3301 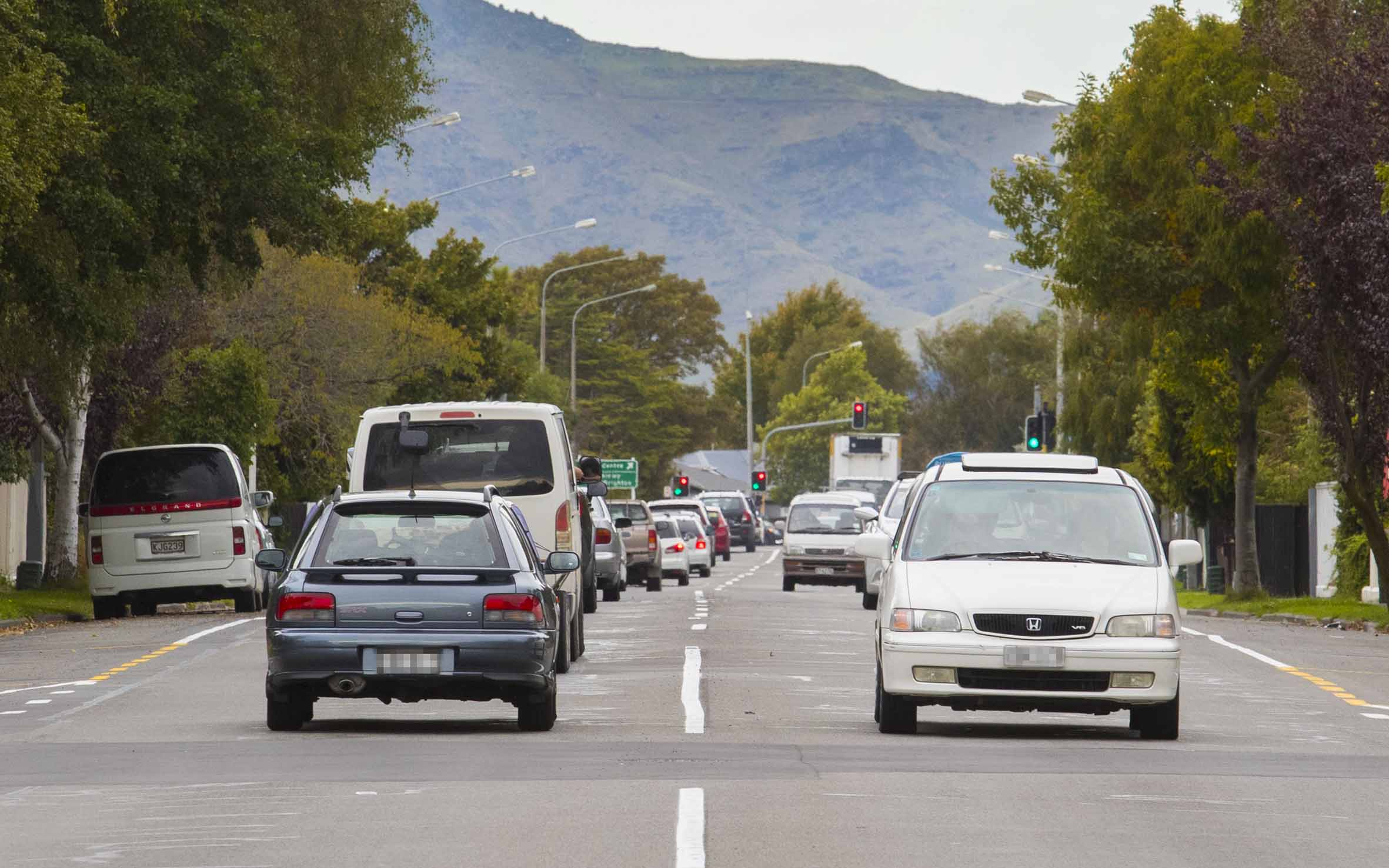 “A raft of roading changes are being recommended for the Cranford Street area ahead of the opening of a new northern motorway extension that will cut travel times in and out of Christchurch.”

On Sunday 14 August from 9pm Main North Road will

Redwood Library will be closed all day this Saturd

Applications for Summer with your Neighbours close

Ensure you are enrolled to vote and your details a

The Christchurch Northern Community Market is on t

As a condition of Marian College's resource consen